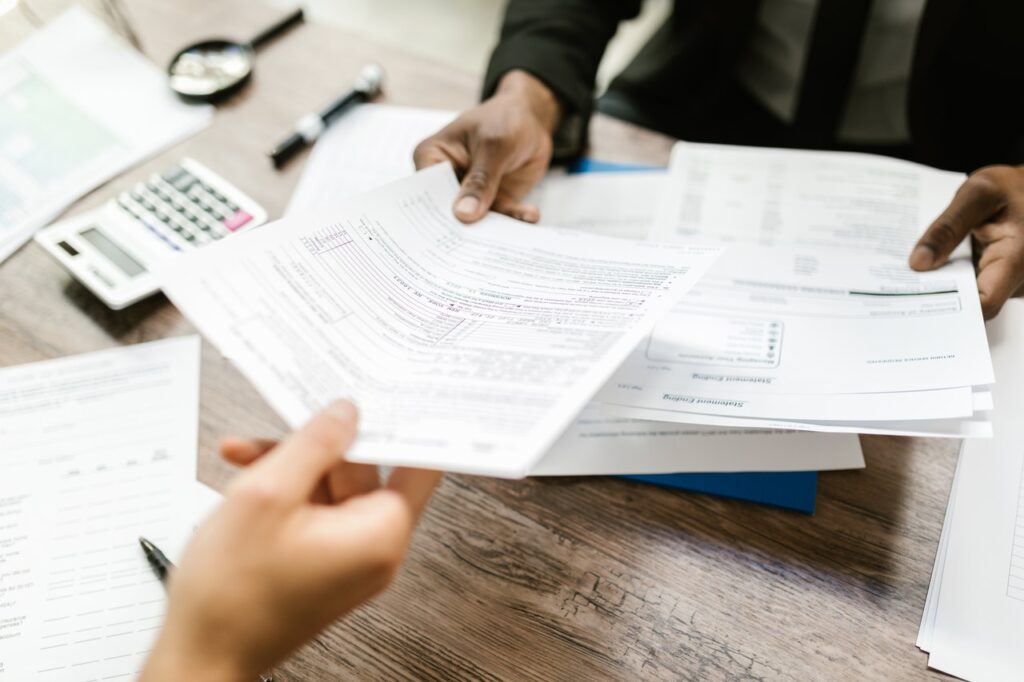 I have debts my company can’t afford – What can I do?

Every company at one point or another will have debts. Some of these debts are every month and are just part of the operating procedures that mean the company is temporarily, in some debt. However, some debts a company cannot afford. These are large debts, that a company simply can’t pay off.

Whatever the cause, if it means that your outgoings are bigger than your incomings, then the company is insolvent. Whatever position your company is in, if you see it genuinely having a future or not, thankfully there are options which can help both sides of the coin.

How can I stop creditor pressure?

One of the worst and most unavoidable factors of having company debt, is creditor pressure. Bombarding you with threatening letters and phone calls, before moving on to county court judgements and then eventually bailiffs. It may be tempting to simply avoid these actions and bury your head in the sand. But this will not work. It’s perfectly legal for creditors to take these actions as they look to get what they’re owed.

To stop this action, there are a few moves you make. If you believe you will be able to naturally pay off any debts, speak to your creditors and see what arrangement you can come to in order to pay off the debt, most creditors just want to get paid so will look to make a compromise. Alternatively, there are formal repayment plans which pool all of your creditors into one affordable monthly amount, allowing you to bring down your debts. This is known as a Company Voluntary Arrangement (CVA) and it will put a stop to creditor action against you.

The debts are so bad I need to close the business

Although there are plenty of repayment options and ways of minimising your debts, sometimes you will get to a point where there’s simply no turning back. When your outgoings are simply too much at the company has no chance of survival it may be a case for closing the business down. This doesn’t mean locking the doors and walking away though, the company has to be formally and legally closed down and this can only be done by a licenced Insolvency Practitioner.

The liquidation process for insolvent companies is called a Creditors Voluntary Liquidation (CVL) and will see the company’s closure, staff redundancy and all the assets within the business being sold. The money raised form these assets will be distributed amongst the remaining creditors.

Somewhere in the middle

If the company’s debts are of such a level that they can’t be repaid at a rate that would justify a repayment plan, or the company needs more substantial restructuring to become viable again, you may benefit more from an administration. Again, administrations are managed by a licensed insolvency practitioner. They take control of the company, giving it breathing space and relief from creditor pressure while making structural changes to return the company to a profitable state, making it appealing to potential buyers.

Admitting and dealing with company debts isn’t a nice experience, especially with creditors chasing you down for payments. Thankfully there are ways of dealing with the debts in question, whether that means finding the right kind of payment plan, or admitting that the business simply isn’t working and closing up shop. There is of course also the restructuring route, which is somewhere in the middle, but most importantly, these solutions take away business debt. 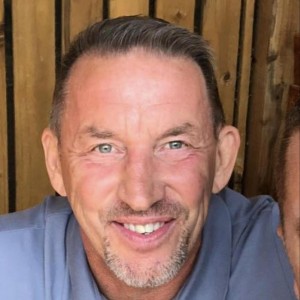 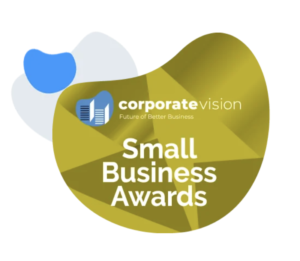